No changes to SMSF off-market transfers after 1 July 2013 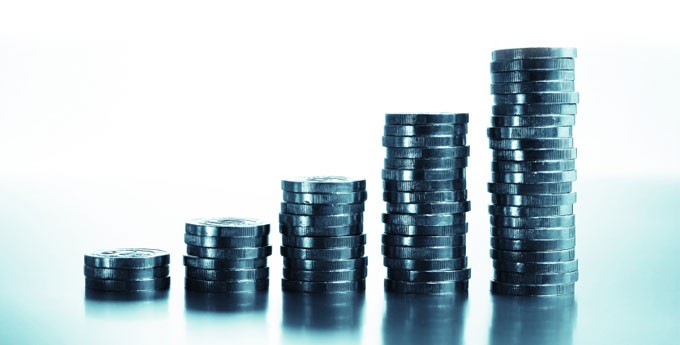 Last night the Federal Government amended the Bill that was originally designed to effectively ban SMSF off-market transfers from 1 July 2013 and impose other restrictions around related party transactions.

Previously, as part of the response to the Cooper Review, the Government announced that off-market transfers of listed securities between SMSF’s and related parties would be banned from 1 July 2013. In addition a qualified independent valuation would be required where an unlisted asset was being acquired by an SMSF from a related party or disposed of to a related party. A Bill giving effect to these changes was introduced into the House of Representatives in February 2013. By removing schedule 4 from the Bill, these proposed measures will not apply from 1 July 2013. Therefore the current rules applying to the off-market transfers of listed securities to and from an SMSF, and the current rules applying to the acquisition and disposal of related party assets, will continue to apply post 30 June 2013.

Care will still need to be taken in respect of these types of transactions to ensure adequate documentation is kept as outlined in the ATO Ruling TR2010/1.

We see this as a good move and provides continued strategy flexibility for SMSF Members and Trustees.