Is it better to rent or buy a home right now? 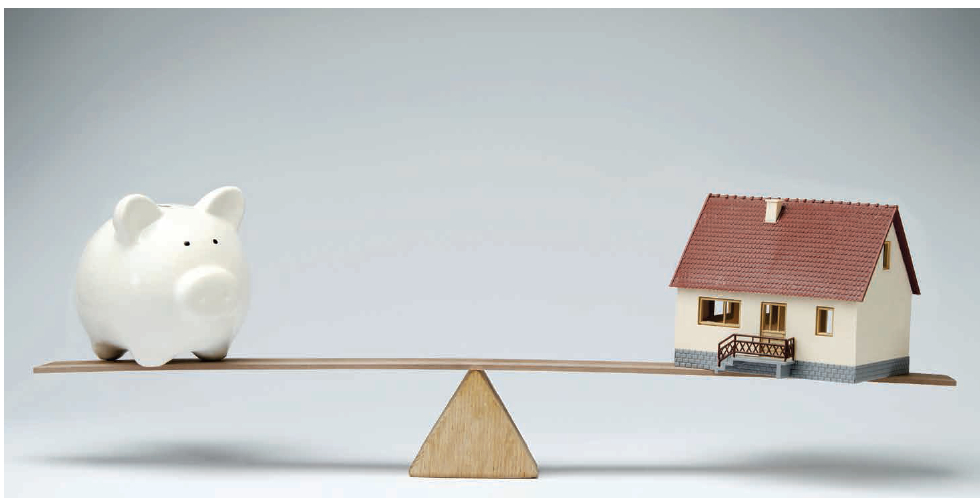 Recent research conducted by the Reserve Bank of Australia (RBA) analysts challenges the long-standing convention that rent money is ‘dead’. Peter Tulip (Economic Researcher) and Ryan Fox (Financial Stability Researcher) set out to determine whether it’s cheaper to rent or buy a home and, as a consequence, whether Australian houses are overvalued.

The study found real house prices (adjusted for the quality and size of the dwelling) rose by an average of 2.4 per cent per annum over the past sixty years. Therefore, if house prices were to continue growing at this rate, buying a house now would be approximately as costly as renting.

That said, over the past decade house prices have risen by only 1.7 per cent, which means that if this growth rate was maintained, it would currently be 19 per cent cheaper to rent than buy. This is calculated by measuring the difference between the annual cost of owning a house (which the RBA estimates is 4.9 per cent of its value) and renting at 4.2 per cent, over the past decade. In this case, at current prices, rents, interest rates and so on, the average household is probably financially better off renting than buying.

A key objective of the research report was to determine whether Australian houses are overvalued. The report concluded that Australian home prices have risen faster than incomes in each of the past six decades, which makes an assessment based on the historical price-to-income ratio less relevant in determining whether valuations are fair.

The RBA says comparing the cost of buying to its main alternative, renting, is a better way to evaluate whether home prices are reasonable, or moving into bubble territory.  Their conclusion based on the comparison of rental to purchase costs is that recent data does not show signs of a bubble.

The authors note that there are factors that will skew the buy or rent equation for each household, such as how much a household values owning rather than renting their home which may justify a premium for ownership.

Issues such as security, freedom to renovate, and how often a household expects to move were considered. They also acknowledge that forecasting housing prices is a business plagued by uncertainty and many observers have suggested that future house price growth is likely to be somewhat less than the historic average.

Interestingly the two authors who compiled the research discussion paper are in two different situations – Peter Tulip recently purchased a house, whereas Ryan Fox is a renter.

As with all things in life, it depends on your personal life plan and what you are hoping to achieve and what is important to you.  If you are striving for financial freedom, educate yourself and if you want further advice seek the guidance of a professional.